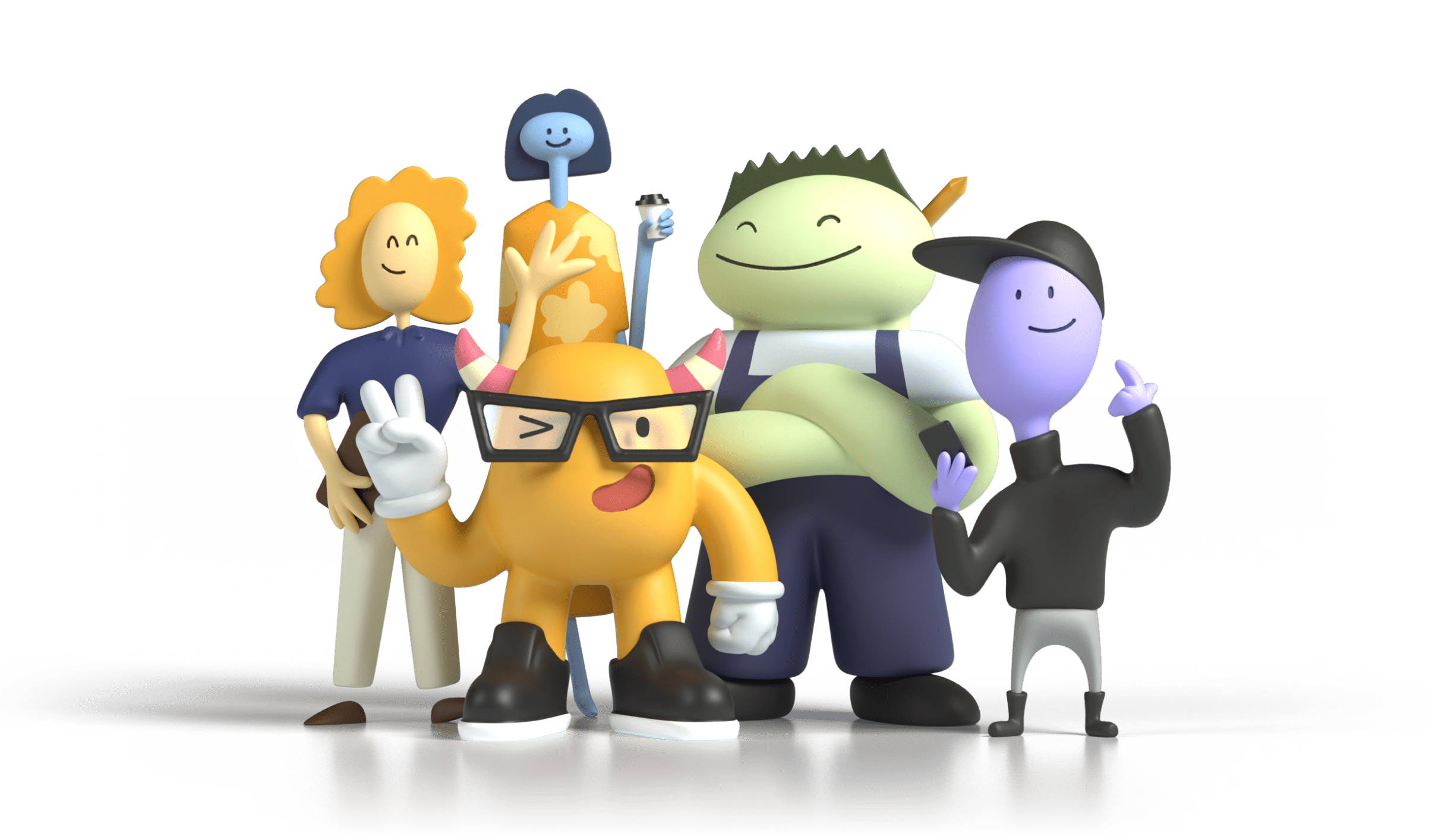 How important is culture to your employees?

How do you know? 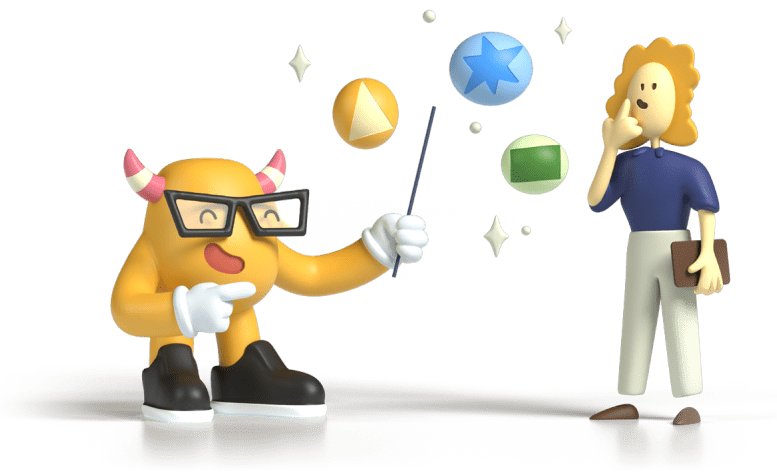 Talking about company culture is not enough

Companies treat their culture like a marketing campaign to the masses. A committee, lots of meeting and a big launch... Then nothing.
‍
70% of companies trying to change their culture fail.

Why is company culture important?

Company culture is a collection of the team cultures that exist within the organisation.

Company culture helps your organisation focus on purpose rather than just outcome.

American Career Advisory Board ran a comprehensive study to understand the career aspirations of the millennial generation.

Older managers believed millennials cared only about money and status and gave up very easily.

What they found was quote the opposite. 75% of the surveyed employees between the ages of 21 and 31 said that having a career with a sense of purpose and meaning was most important to them.

HBR has found that only 9% of organisations cite Purpose as a cultural priority.

A just culture is more about collaboration than compliance. By asking ‘what went wrong?’ rather than ‘who did that?’ we remove the fear of being blaming.

A just culture breeds psychological safety, which is characterised by

Multiple studies have found these to be the common denominators in high performing teams.

Creating an effective company culture will take time but the benefits will be there for the long term if the culture is maintained.

Giving employees a purpose they can value and a safe environment to operate allows them perform at their best.

You'll find your people are willing to work harder, go the extra mile, without having to be asked.

Problems will arise but this is where the magic happens. In a just culture brimming with psychological safety, your people will stand up and not only identify the problem but come up with lots of ways to fix it.

Provide a structured approach to building a great company culture.
‍
This is achieved by providing ongoing manager supports and regular activities content to build connection between employees.

We do this through shared experiences, better conversations and real-time, sentiment analysis. 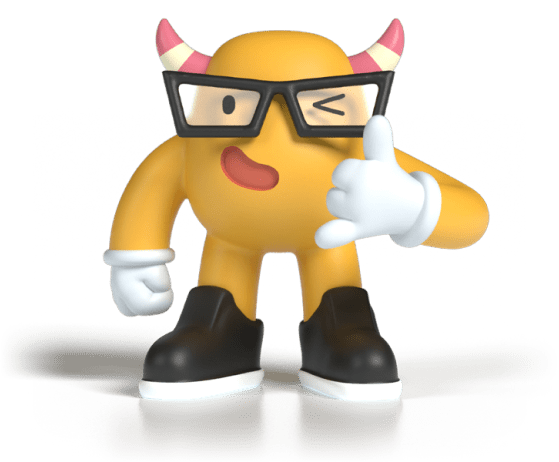 Case study
Sysco Ireland
“We knew the PepTalk hub would help solve this issue but the adoption and usage by employees during the Workplace Wellness Championships was really impressive”
Christine McGrath
Learning & Development – Sysco Ireland (Pallas Foods)
Learn more
100%
of survey respondents felt Peptalk improved their personal life & connection to colleagues
Case study
Grenke
"Prior to the Covid and 'working from home' we had not really pushed the wellbeing program, more allowing employees to find their own ways of using it. But the WWC provided a nice catalyst for us to start pulling together as one team."
Laura Brennan
Head of HR
Learn more
385%
Grenke leaders inspire a dramatic rise in wellbeing activity

This is how PepTalk makes an impact

At regular intervals throughout the year we will run company wide team challenges. The are scalable though the whole organisations and led my the managers and senior leadership. There is no better way to generate shared experiences amongst your people.

Within the PepTalk app there are daily themed #hashtags for employees at every level to post images of where they are and what they up to. This window into the working day is great for kicking starting conversations and connections.

Whether your team is location based, fully remote or operating under a hybrid model of working, communication and engagement are the springboards for success. Our Leadership Lab and Monthly TeamTalks provide actionable ways for managers to engage with their team.

Managing teams based around KPIs is a limited, one-dimensional approach to people management.

Our new pulsing feature will provide real-time data to managers on their team's readiness to work.

Book a demo
Let's make work better!
Sign up up for our newsletter here.
Thank you! Your submission has been received!
Oops! Something went wrong while submitting the form.