Having the Empathy to Lead

'I have this helping syndrome. I really care about people” Jurgen Klopp

Nearly two years ago, Liverpool’ FC crowned a hugely impressive season by being crowned Champions League winners, beating another English rival Tottenham Hopster in the Madrid final. It capped a remarkable journey for the team under German coach Jurgen Klopp, a coach who is now considered by many as the greatest in the game having previously achieved tremendous success with Borussia Dortmund. Klopp is tremendously passionate, with an immersive coaching style and charismatic personality that has engaged and inspired the team to perform at consistently high levels all season. Recently, former Manchester United manager Jose Mourinho lauded Klopp for his “heart, soul and fantastic empathy”.  Would any of these be the first words we think about when we think of modern business leaders? How does Klopp leverage this powerful soft skills to build a team of high performers and what role can empathy play in the modern world of work?

Empathy is the ability to understand another person’s perspective and feel what they feel and is fundamental to leadership. When Jurgen Klopp joined Liverpool, he told BT Sport of his religious beliefs, which boil down to the aim to "leave a room and try to make sure that people don't feel worse from the moment you came in".  Klopp is fascinated by relationships, he peels back the layers to understand his team as people, not footballers. He stated recently, ``What a footballer can do in and out of possession is easy to establish, but the deeper layers - who they are, what they believe in, how they’ve reached this point, what drives them, what awaits them when they depart training - are the real details’.

The world of work has also taken notice. Empathy is increasingly being seen as an important skill for modern leaders, enabling them to show they care for needs and achievements, are aware of others and also as a  key part of emotional intelligence.  Microsoft’s CEO Satya Nadella has been singing the praises of empathy, how it makes us better leaders and innovators.  Another is Linkedin CEO, Jeff Weiner  , who describes himself as a practitioner of compassionate management.  Countless LinkedIn articles also predict empathy will be the most important job skill of the future as the rise of automation continues.  A recent report on the future of work by Deloitte concluded,  that while tasks are being automated, the “essentially human” parts of work are becoming more important, skills such as empathy.

Yet for all the noise of its importance for modern leadership, it is arguable that empathy isn't receiving the focus it deserves.  CEOs, in particular, have trouble appearing empathetic, admitting that not only is empathy a weakness but that they struggle to adopt it in themselves and maintain it in their organisations.  Furthermore, when we examine the performance of managers,  50% are seen as poor performers or failures in their jobs (Gentry, 2010). Poor management is the single biggest cause of both low levels of employee engagement and high employee turnover. Almost  85% of employees believe that empathy is undervalued by US organisations while fewer than half of employees rate their companies in general as empathetic.

But why should you look to build a more empathetic, compassionate culture in your organisation? Firstly, as leadership expert, Tom Peters famously said, “Leaders don’t create followers, they create more leaders”. Empathy is one of the most important tools to truly inspire a group of people to work with you. It gives you the ability to understand, to connect. We must move beyond the outdated notion that compassion is somehow soft. Being authentic, vulnerable is part of this and cultivates an even deeper connection.

Secondly,  research has shown a consistently strong correlation between empathy and performance in managers. This study found that the ability to understand what others are feeling is a skill that clearly contributes to effective leadership. Empathetic leaders are assets to organisations, in part, because they are able to effectively build and maintain relationships—a critical part of leading organisations anywhere in the world.

Lastly, an empathetic employer drives retention among all audiences. 92% of employees and 98% of HR professionals say that an empathetic employer drives retention. In addition, almost 80% of employees would be willing to work longer hours for an employer they perceived as empathetic. What’s more, 60% of employees would take a pay cut to work for a more empathetic employee. It also leads to increased employee job satisfaction. Happier employees will lead to better employee engagement, more productivity and also assist with issues around retention and attraction. By spending time with them, showing them you care, you will uncover new qualities you may not have known existed. As Klopp remarked,  “The really unbelievable thing about these players' is that their greatest quality lies beyond the pitch. It's their character.

So with the research and momentum continuing behind this area what can employers do to bring about a greater focus on this area within their organisation : 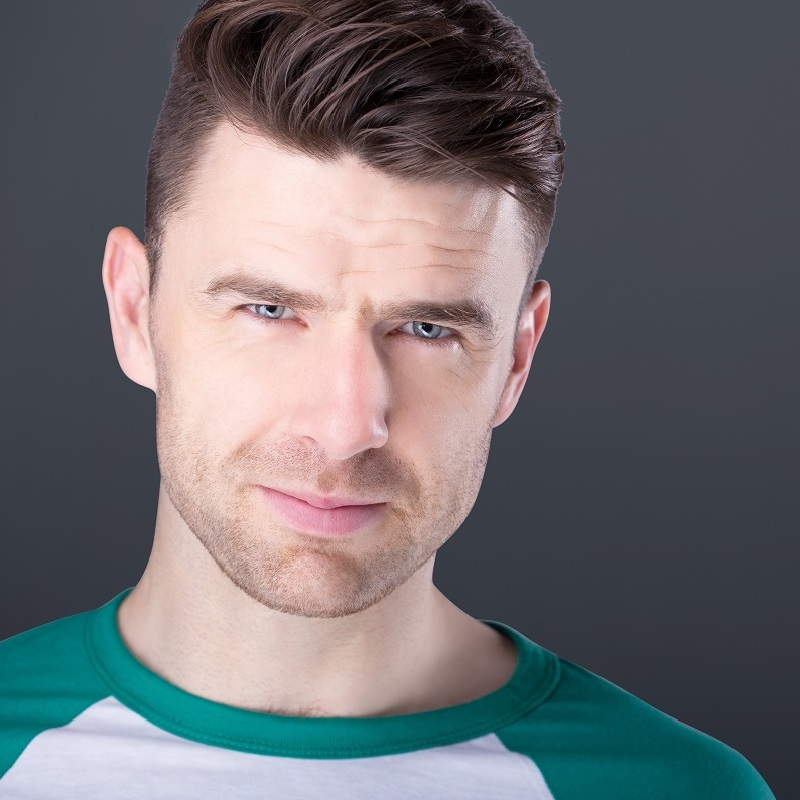 View all posts ›
James Brogan
CEO and Co-founder. Former MD of Legacy Communications. Ex Dublin footballer and All-Ireland winner.
Follow on
TwitterFacebookLinkedInWebsite
Join the conversation
Let's make work better! Sign up for our Newsletter here.
Thank you! Your submission has been received!
Oops! Something went wrong while submitting the form.